LA+P sponsor the Disability Sports Award as part of the annual Aberdeenshire Council Sports Awards, congratulations to all nominees.  Willie was delighted to present the award to winner....Connor Morrison.

Conner has had to fight back after being hospitalised for weeks after a blood clot was found whilst competing in the National Para Champs in 2016. There was doubt if Conner would ever be able to swim again but after a period of a reduced training load, Conner has fought back to fitness, fighting even more for his dream to compete at the Paralympics in Tokyo 2020. Conner was selected to represent GB at World Para swimming Champs but due to a hurricane they were cancelled.

Best of luck in your future competing! 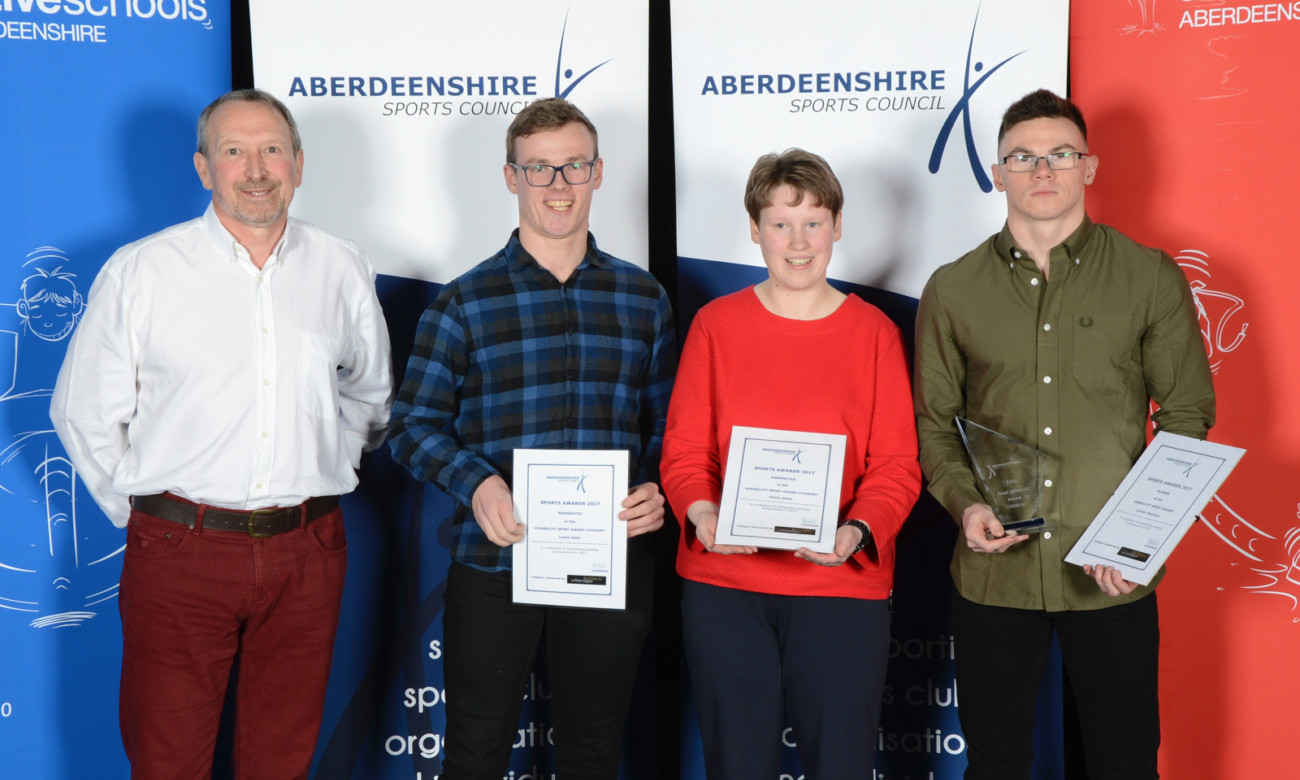 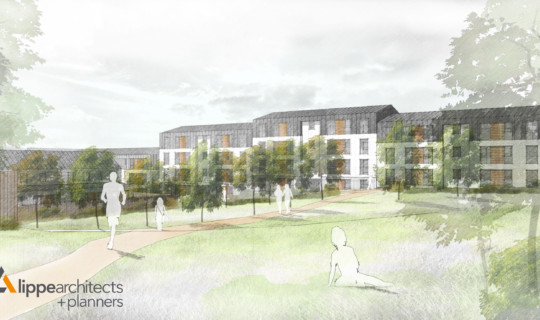 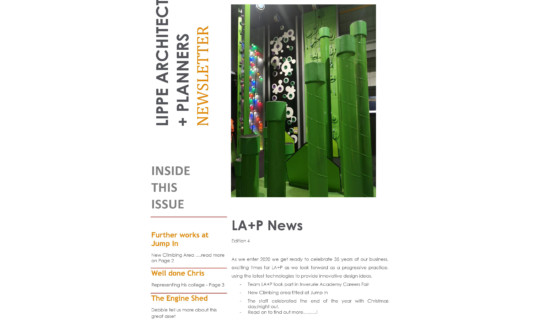 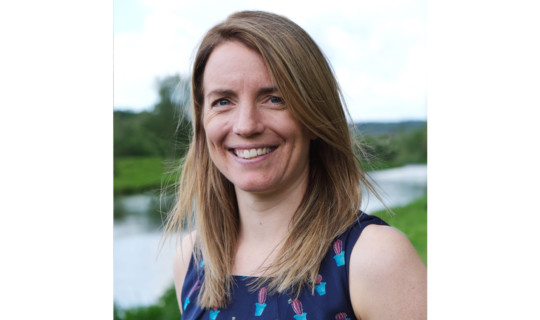 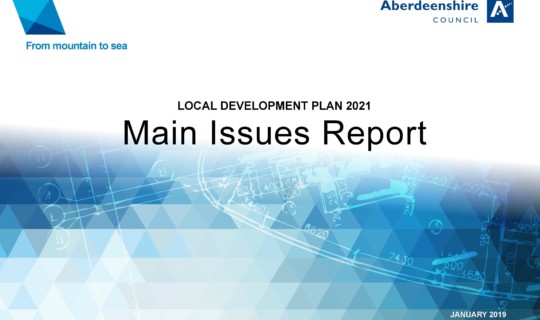 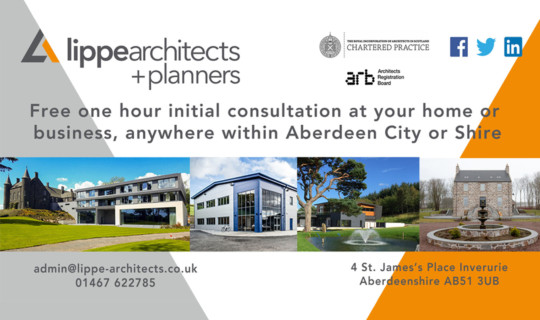 Back to news Next story